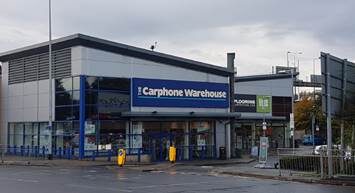 We are pleased to confirm the sale of the former Carphone Warehouse unit at Portwood Court, Stockport to D.K .Commercial Properties on behalf of Anderson Capital/Glenbrook Properties. The unit will open as a German Doner Kebab outlet in the New Year. For further roadside enquiries contact Barrie at C&M. 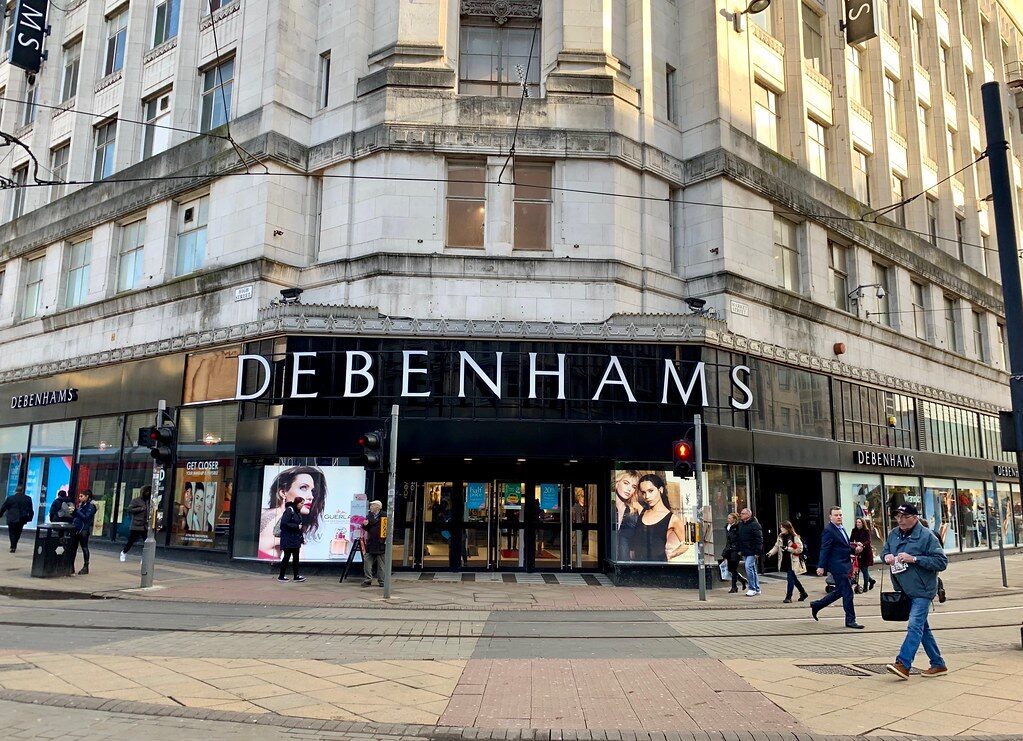 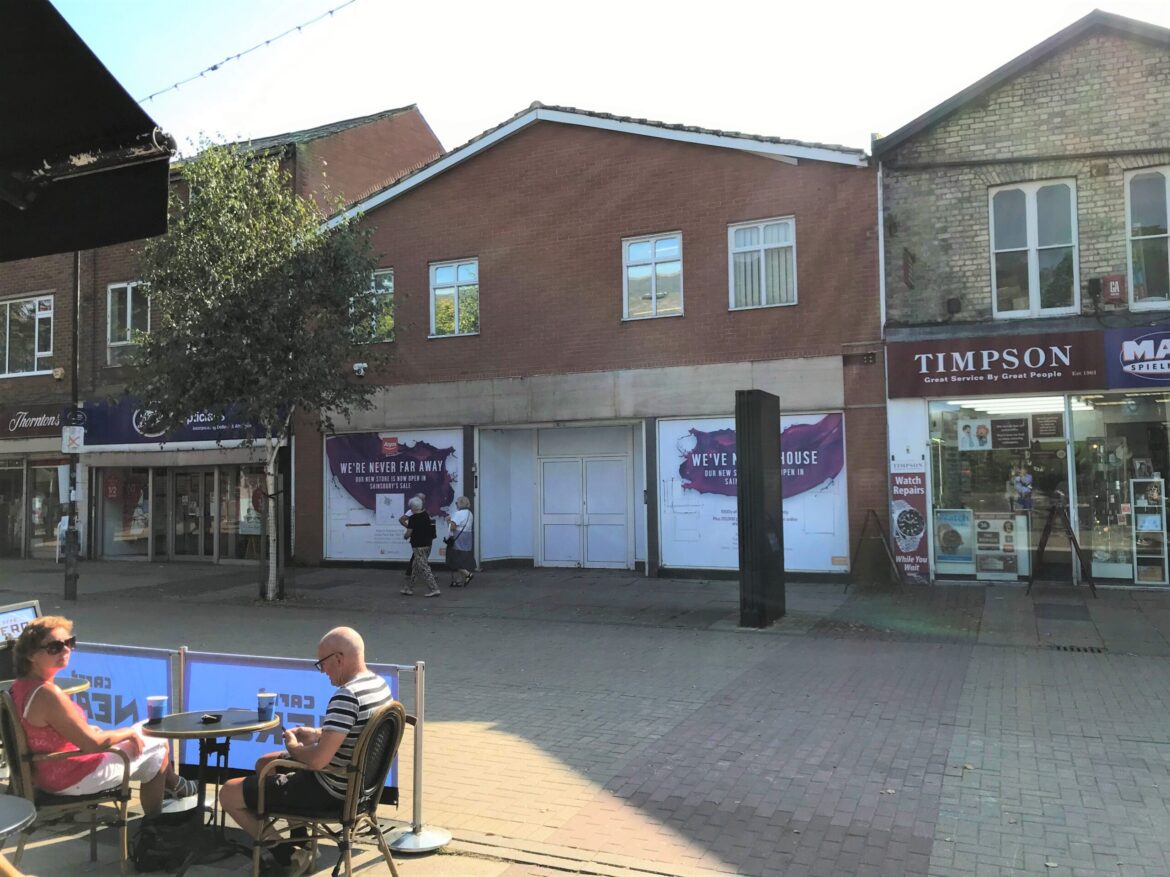 Letting completes to Roy Castle Foundation at 35/37 School Road, Sale. Within a 3 month period the property was purchased, refurbished and let.