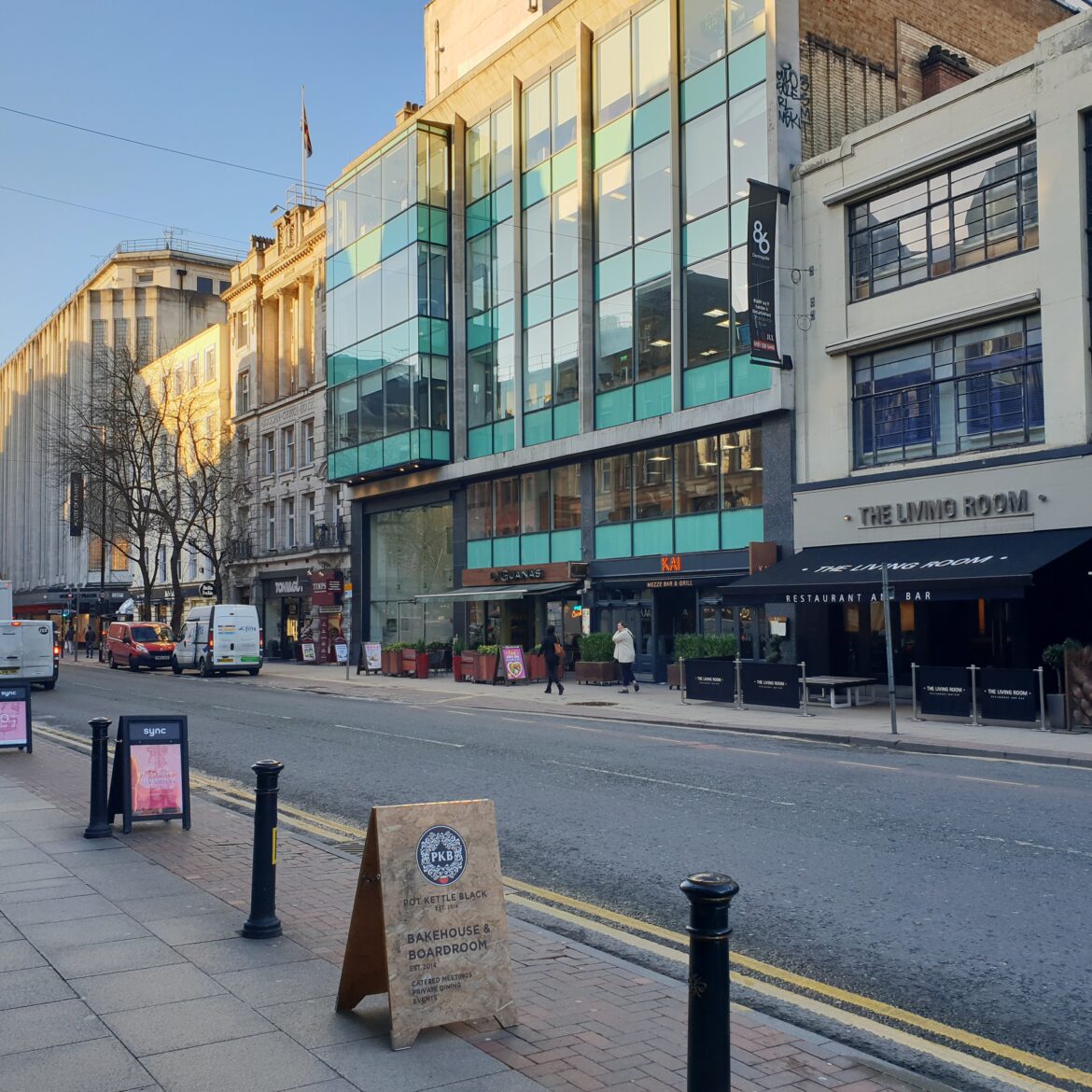 by Cheetham and Mortimer
15 likes
Uncategorized

After 3 months of Zooming, Teaming & Hanging out it’s great to see all the bad haircuts. #officeopen #homehaircuts #Manchester #northwest 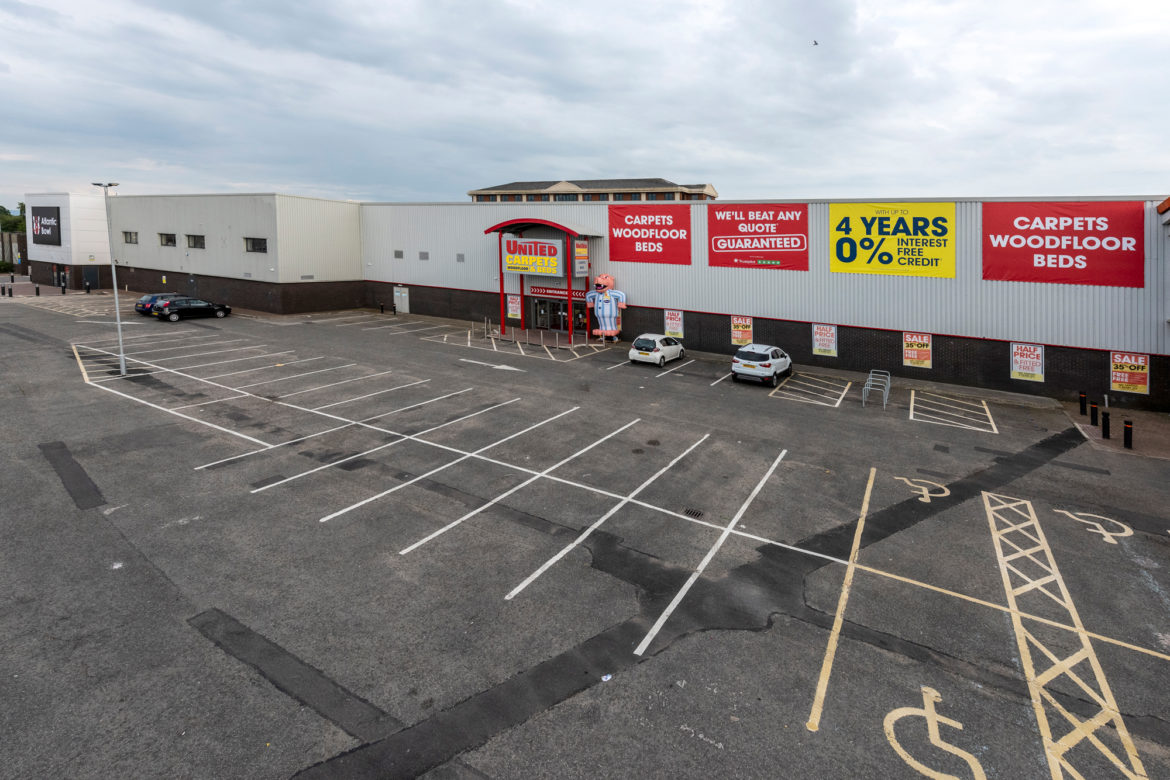 With the comfort of four under bidders, a sale of this interesting retail warehouse investment opportunity was never really in doubt – albeit there was still a sense of relief when it finally completed last week after 5 months in the hands of solicitors. It was the property that just kept on giving…. problems.

The property comprises part of the former B&Q Warehouse in Altrincham. The ownership was broken up and part was initially sold to Aldi – who are currently on site building their new store. The residual was subdivided and leased to an independent bowling operator and United Carpet on 10 year leases. Such a simple plan…. which will be fully catalogued by my forth coming best seller looking at all aspects of property ownership including deeds of variation, service charge apportionment, planning, drainage, boundary disputes, unauthorised works and Party wall agreements.

We managed to address all the issues and the sale completed at the originally agreed price of £3.45 m. In addition to generating an attractive return of 8.75%, the buyer can anticipate an improvement in the trading potential of the location arising from the imminent arrival of a new attractive neighbour, but in the long term, the adjacency of the Bridge Water Canal provides a great development site.

There is no doubt that location played a determining role in generating buyer interest. However, we believe that this demonstrates renewed confidence in the retail warehouse sector. In this instance, the use had in part been repurposed, but values where ultimately underpinned by the prospect of owning a significant quantity of land.

Retail warehouses undoubtedly offer scope to be repositioned or repurposed within the evolving retail world. We gained a valuable insight into the process of evolution and learnt some valuable lessons along the way. We would be delighted to have an opportunity to share our experiences on other properties.

We were saddened by the news that Simons Developments have been placed into Administration – especially as it came so soon after the same fate had befallen other established regional players; notably Pochins and The Marcus Worthington Group.

At some point or other, Cheetham & Mortimer had worked with all three companies. All three had proven to be valued clients. They acted with integrity. They were professional. They got the job done for their customers. They will be missed.

Their demise will undoubtedly be also felt by the communities they served and the wider market. All three companies had strong and proud links to their local communities – not only providing jobs, but also their support for local charities and projects.

All three were recognised as mid-market operators. All three operated a Developer/Contractor model with a varying degree of emphasis. Perhaps, that sowed the seeds to their failure? It was apparent that the construction machines needed feeding and there was a persistent pressure to source new development projects. Perhaps, that caused a distraction and a movement up the risk curve into unfamiliar territory?

Construction has become more complicated. From the outset, the legal agreements have become more complicated and possibly lack the flexibility to address the inevitable unforeseen practical problems that often arise only after works commence. Parties enter these agreements in good faith but when things start going wrong, the blame game begins and that can be costly and time consuming to resolve.

Construction has become more costly. Wage costs have risen. The pool of available talent is possibly declining with the prospect of Brexit and requirements around Health & Safety and staff welfare add further cost. That’s before the rising cost of raw materials. Managing cash flow is a nightmare.

Despite all these rising risks, developers and contractors have been forced to operate on lower and lower profit margins. Clearly, in respect of our former clients, the return wasn’t sufficient to justify the risk.

Hence, over time, it is within the wider commercial market where their demise will perhaps become most apparent. These companies didn’t just build commercial projects such as Grocery Stores and Distribution Warehouses. They built hospitals, education facilities and care homes. The loss of their skill and experience will be to the detriment of such users. Perhaps the days of the Contractor/Developer model are limited but like everything else in life, it will be the forces of supply and demand that will prevail. Those contractors that survive will be able to command a higher risk premium for their services and the cost of development, especially in the Regions, might have become a lot more expensive. 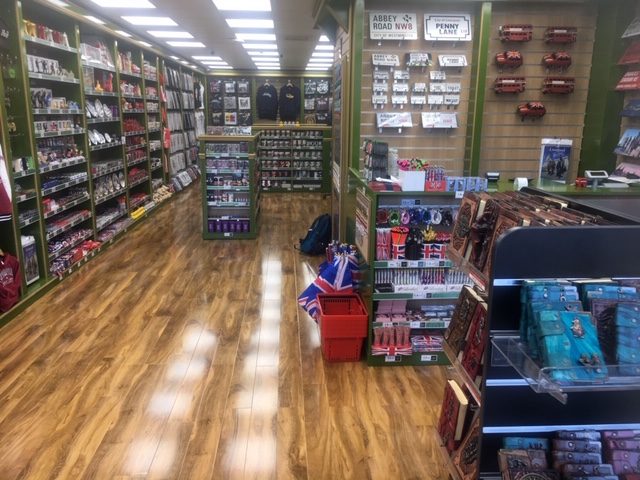 Gift Shop opened last week on Williamson Square, Liverpool and is looking great. C&M acted for Marks and Spencer on the letting. 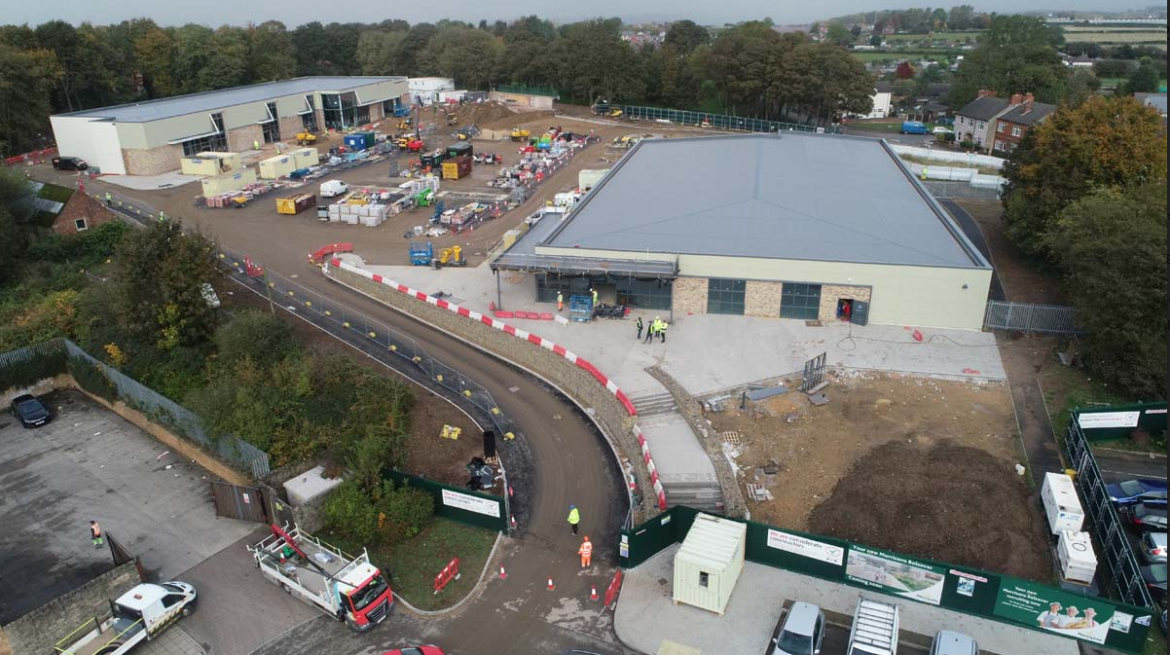 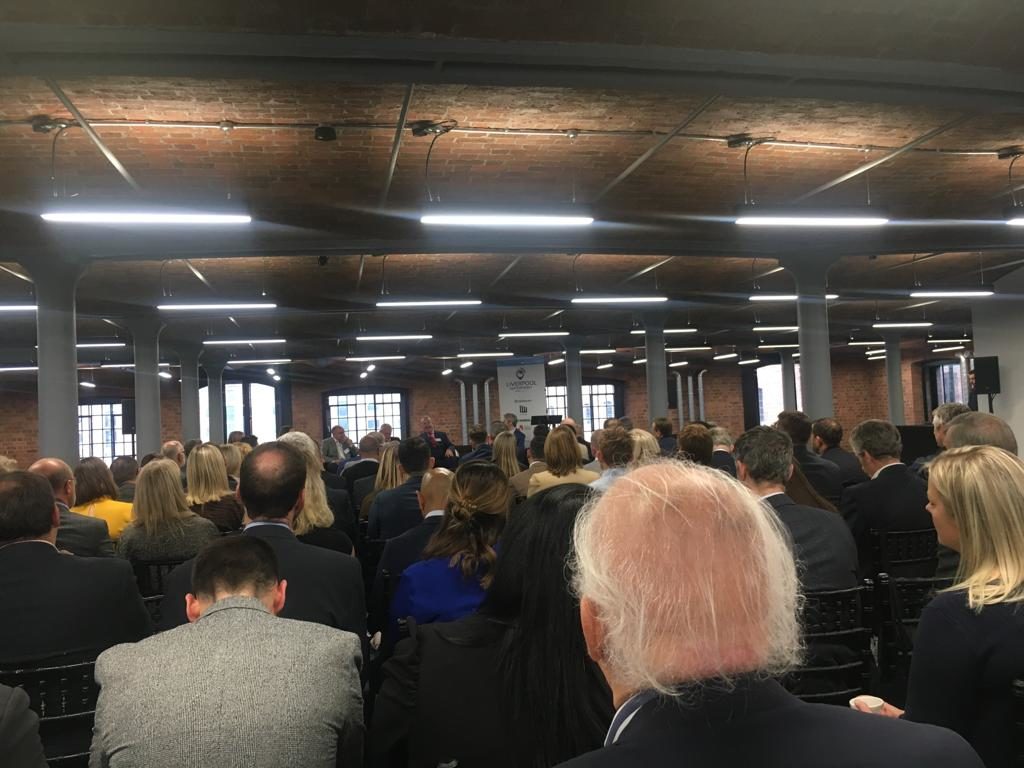 Full house at a great venue for Insider’s Liverpool Waterfront presentation this morning!

by Cheetham and Mortimer
76 likes
Uncategorized

We are delighted to announce that our furry feline friends at Cats Protection are the new tenants. 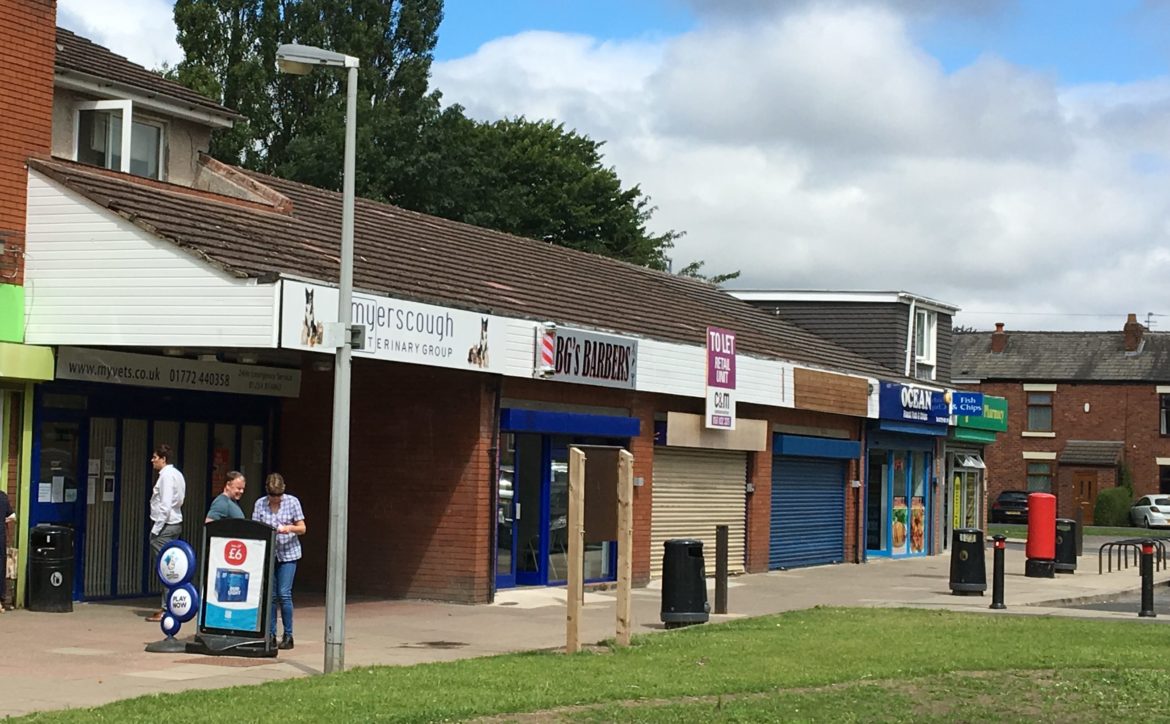 by Cheetham and Mortimer
65 likes
Uncategorized 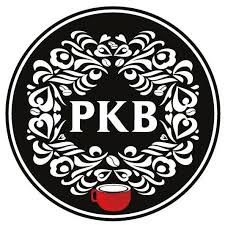 Pot Kettle Black are proud to announce that they are opening their third site in Manchester city centre in autumn of this year. The new location development will be part of the Angel Gardens by Moda.