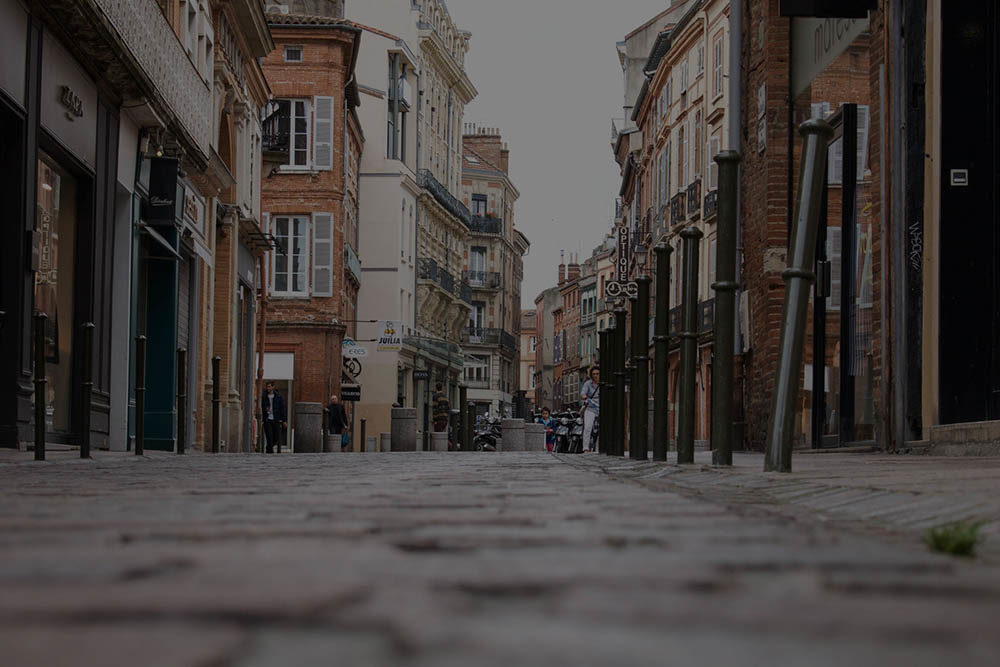 Acting on instructions from Costcutter Supermarkets Group Limited, Cheetham & Mortimer have successfully arranged the sale and leaseback of a portfolio of village ‘C’ stores situated in the North East of England to Pride View Properties Limited.

By planning in advance, the deal was able to be concluded within 9 working days from the agreement of terms.

Costcutter have been impacted by the failure of their suppliers, Procter & Harvey, but with a new agreement with the Co-Op due to take effect in the Spring, the company is now on a firmer footing.  Costcutter entered into 15 year leases with fixed rental increases every 5 years, based on 2% per annum compounded.  The deal reflects an initial return of 7.5%.