The Changing Fortunes of Retail 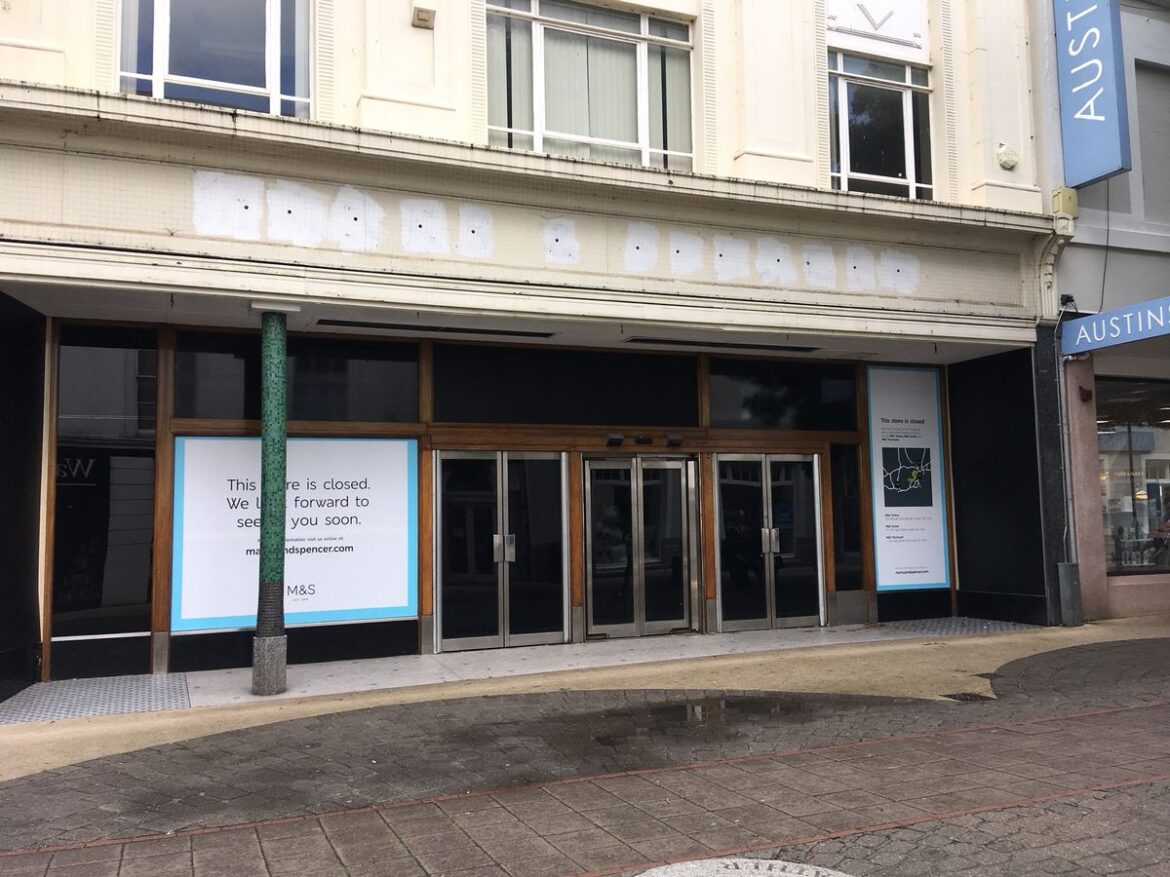 by Cheetham and Mortimer
73 likes
Uncategorized

Chapter 2  – The Rise of Independence.

Three news stories published this week have reinforced our belief that there is hope for the High Street  – in the form of the independent retailer. As the national brands grapple with legacy issues and adapting to the digital age, independent retailers have shown themselves to be more agile.

Firstly, M&S announced their first trading loss in 90 years – £87.6m. This was attributed to a poor performance in Clothing and Home sales. The bright star was the continuing strong performance in food sales – up by 2.7% and expected to accelerate as the company reaps the benefit of their new trading relationship with the online platform – Ocado. According to Steve Rowe, the CEO, Covid has forced the company to implement three years of change into a single year. The company has allocated £120m to fund further store closures.

Secondly, a report from Local Data Company (LDC) confirms that small shops have been better at surviving the virus than big ones. LDC have been studying the performance of the top 500 Centres (frankly, I didn’t know there were that many!) for the past decade. For the period January to August, they reported that there had been 31,139 store closures and a net decrease of 7,834 shops. However, independent businesses declined by 0.54% compared with 2.77% for the national chains. Admittedly, the picture is still one of consolidation but that must be expected with the impact of lock down.

Finally, Sainsburys announced the closure of 420 Argos Stores by March 2024. They will partially be replaced by 150 new Argos outlets in store at Sainsburys. To make space, Sainsburys are scrapping their meat, fish and deli counters. The company claims to be responding to changing consumer demand – the customer does not have time to queue. I would contend that Lidl and Aldi trade extremely well without the expense of operating such facilities and they are a luxury that Sainsburys cannot afford in the low margin world of groceries and a migration towards online deliveries. However, we also believe that provenance, choice and cost remain important considerations for consumers and this creates an opening for the independent butcher, fishmonger and delicatessen.

So what does this mean? The national multiples will continue to reduce their physical presence on the High Street. They will in part be replaced by independent retailers who are able to tailor their offer to local need and react quickly to satisfy emerging trends. They will be cost conscious…..rents will be lower…. and they will want occupational flexibility…..leases will be shorter. The combined impact will be lower capital values as investors demand higher risk weighted returns. This trend is already evident although the market is in a state of transition and the full impact is not uniform. For investors, the focus will be on continuity of income and less emphasis on lease length and covenant strength. It will be critical to understand the ability of each property to generate a consistent income – regardless of the tenant type – and to foster good relationships with the tenant. Success will be reflected in the void rate.