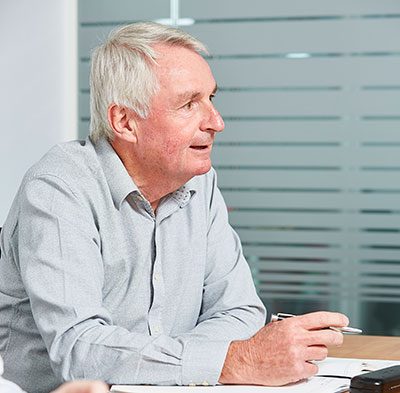 Career history
David has 40 years’ experience in all aspects of retail property throughout the North, Midlands, North Wales and the Isle of Man. This includes disposals and, particularly, acquisition work for multiple retailers, supermarkets and large store groups. He has advised major landlords in the development and refurbishment of shopping centres and retail parks. He has been a member of the RICS President’s panel of arbitrators and independent experts for 25 years. He has appeared as expert witness in public enquiries and development related disputes.

Interests
David enjoys playing and watching most sports. He is a former cricketer (Northern Club), hockey player (Northern and Lancashire), occasional footballer and a lifelong supporter of Liverpool FC. He is an active golfer (Formby Golf Club) and regular skier, when time allows.