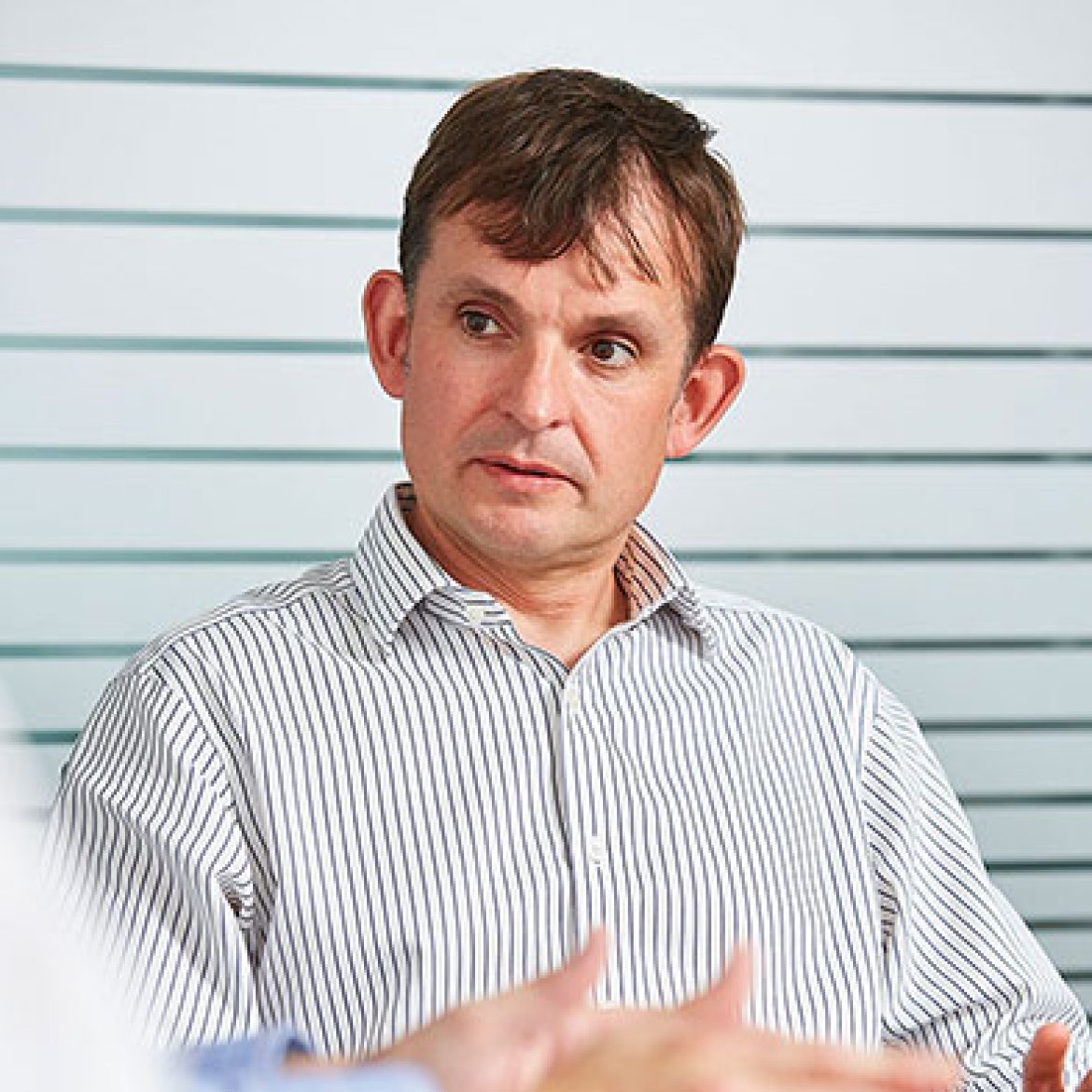 Interests
All forms of cycling, kayaking, sailing, skiing and anything outdoors.